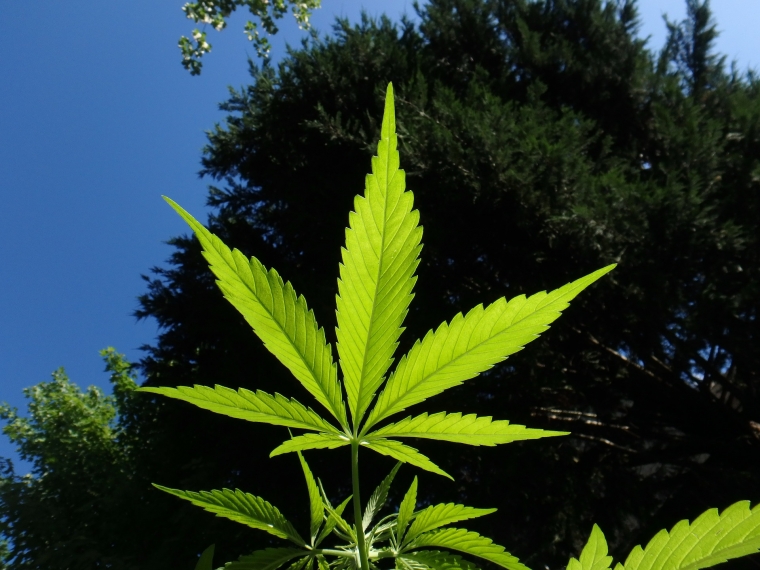 A recent Arizona federal court ruling that sided with a Walmart employee fired after testing positive for marijuana should give employers pause about their own such policies in the workplace.

The February ruling pertaining to Arizona’s Medical Marijuana Act (AMMA) provides guidance to employers as more and more companies grapple with how to best implement and oversee their own policies.
In Whitmire v. Wal-Mart Stores, Inc., the court found that workers with medical marijuana cards can sue their bosses, and that simply showing that an employee tested positive for marijuana does not shield employers from liability, JD Supra reports.

After Walmart employee, Carol M. Whitmire, hurt her wrist while on the job, she reached out to human resources two days later and reported pain and swelling. Whitmire’s boss told her to get medical help, but she also was required to turn in a urine sample for drug testing as per Walmart’s policy.

“Because she had used marijuana roughly twelve hours before her shift to help her sleep--per her routine--the drug test was positive for marijuana metabolites,” JD Supra reports. “As a result of that drug test alone, Walmart terminated Whitmire’s employment.” Whitmire then sued Walmart alleging they were in violation of the AMMA.

Whitmire’s injury stemmed from a bag of ice that fell on her wrist when she worked as a customer service supervisor in May 2016, reports the Phoenix New Times, citing the suit. She had been a medical-marijuana cardholder for about five years, smoking the drug before going to bed for shoulder pain and arthritis and as a sleep aid. Whitmire denied bringing marijuana to work or being impaired on the job.

In his decision, Arizona U.S. District Judge James A. Teilborg wrote that Walmart was “unable to prove that Plaintiff’s drug screen gave it a ‘good faith basis’ to believe Plaintiff was impaired at work.”

Teilborg did reject Whitmire’s discrimination claims under the Arizona Civil Rights Act and retaliatory termination under the state’s employment protection and worker’s compensation laws. A ruling on damages or whether Whitmire gets her old job back is expected in May, her lawyer says.

Walmart notes in a statement to the Phoenix New Times that “we work every day to create and maintain a safe environment for our associates and customers. We are pleased the Court dismissed several of the claims; and we will continue to prepare our case.”

Robin Shea, partner at New Jersey-based Constangy, Brooks, Smith & Prophete, says the Arizona ruling should serve as a heads-up for all employers. “So, employers, beware,” Shea writes for ThinkHR. “If you operate in a state that has legal protections for medical marijuana users, and the number of such states is constantly growing, consult with your employment counsel before you take action against a medical marijuana card holder who tests positive for marijuana. In some states, you may even have a duty under state disability discrimination law to consider reasonable accommodations.”