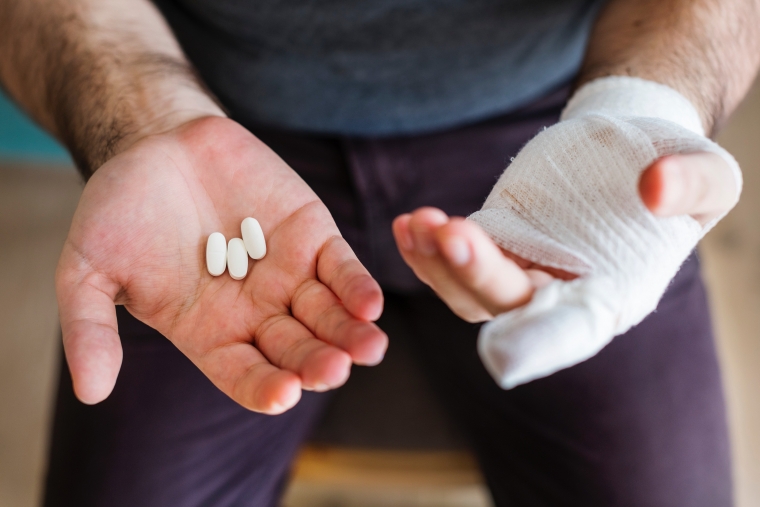 The opioid crisis that has gripped the nation has forced companies to deal with the growing ranks of employees struggling with their own drug addictions on the job.

“Substance abuse permeates every aspect of life for those suffering from addiction, and that behavior doesn’t get put on hold during a 9-5 job,” DrugAbuse.com notes in a recent survey on the prevalence of substance abuse in the workplace. “Employees engaging in substance abuse during work hours is a more common occurrence than most people think, regardless of random drug tests and the risk of discovery.”

The survey found that 22.5% of respondents acknowledged having used drugs or alcohol at work, with the breakdown for men and women being 25% and 20%, respectively. Just under 7% said they used marijuana only once or twice on the job, while 4.4% said they were daily users or so-called recreational users.

But, the rising use of opioids has forced employers to pay even more attention, Sean Sullivan, chief human resources officer for the Society for Human Resource Management, tells USA Today. The growing use of opioids also comes as fewer companies demand job applicants to submit to drug tests amid a tight job market and the increasing number of states legalizing marijuana.

Employers need to be aware that workers who test positive for drug use may be afforded some protections under the Americans with Disabilities Act (ADA), especially for those workers receiving treatment, Corporate Counsel reports. In one case, the Equal Employment Opportunity Commission sued a Texas firm alleging that it fired a worker who was taking prescribed methadone while in a drug treatment program.

The ADA does not allow employees who abuse illegal drugs to claim a disability, meaning the employer does not have to accommodate use of such drugs at work. Employers also don’t have to put up with the effects from opioid use, such as being late or absent from work, lack of concentration and lying.

“However, individuals who have successfully completed a supervised drug rehabilitation program (or are currently in one) and are no longer using such drugs are legally protected,” Jackie Ford, partner in the employment law group of Houston-based Vorys, Sater, Seymour & Pease, writes for Corporate Counsel. “Given the public policy benefits of encouraging participation in rehab programs, the EEOC is likely to continue to focus on enforcing protections for workers enrolled in them.”

Employers should ensure their supervisors and managers are aware of signs of workers who may be addicted and provide ways for them to report to human resources. They also should consider stocking up on naloxone, advises U.S. Surgeon General Jerome Adams. The drug could save those who overdose on opioids.

One state contending with an opioid crisis and labor shortage in tandem is Indiana, Workforce reports. Opioids amounted to a $4.3 billion economic loss for Indiana last year and is projected to top $4 billion this year, a study from Indiana University notes.

One company in Richmond, Indiana, Belden wire and cable factory, started to offer drug treatment for job candidates who flunked their drug screenings and promised they would get a job if they finish the treatment. The company paid for the cost of the program. “We had many people who were retiring and we needed to fill dozens of positions, but it was getting harder to find candidates because so many were failing their drug test—around 10%,” said Dean McKenna, Belden’s senior vice president of human resources. “There was no mechanism to deal with this except to say, ‘Sorry, you can’t work here.’ The CEO and others talked about what would happen if we hired these people. They said, ‘How bad would it be to give them the opportunity to get back in the workplace?’ ”