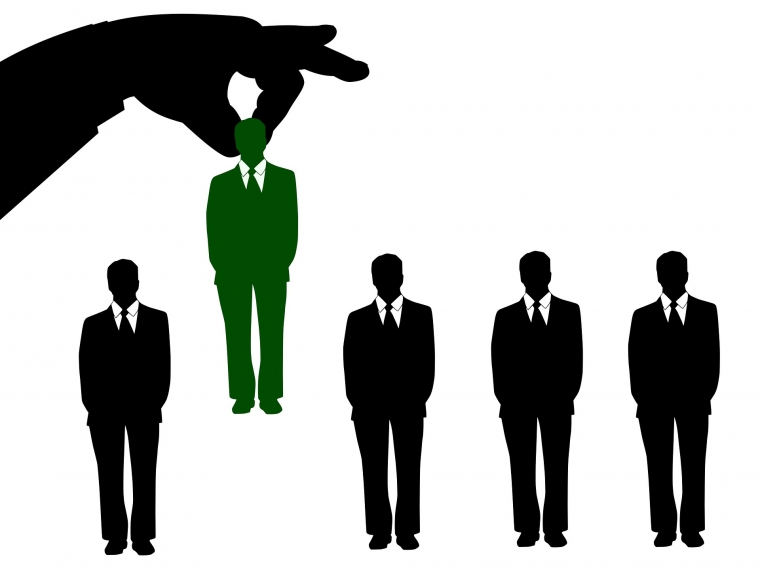 An increasing number of companies are touting so-called “returnships” for people who have been out of the workforce as they try to fill their labor needs.

Returnships, or internships for former workers, are targeted to mid-career professionals who can help companies with positions that have been hard to fill, the San Francisco Chronicle reports. They are full-time, paid positions that typically last three to four months that may or may not end with a permanent job offer.

Some employers in the San Francisco Bay area, for example, are contending with unemployment at 2.5% or below, a near record low, forcing them to try and woo back workers who have left to take care of their children or other family. In April, Apple kicked off a 17-week return-to-work program for out-of-work engineers who had logged in a minimum of five years of experience.

Abby Carrales, a programmer analyst for University of California San Francisco who left her position in 2014 after giving birth to her third child, decided to come back. She enrolled in a coding boot camp in 2016 and job interviews followed. However, it took Carrales two years before she could land work. “It would always come down to myself and another candidate,” Carrales said. “When employers see a gap in a resume, they assume the person has left to have children and that their career would always play second fiddle to their primary caregiver responsibility.”

Carrales caught a break when she spotted a returnship posting from Cloudflare, a San Francisco-based internet security firm. She won a slot for Cloudflare’s 16-week returnship program in September of last year and, after two months, was hired to a permanent role as a security compliance specialist. “The program has been a really great source of talent for us,” says Janet Van Huysse, Cloudflare’s head of people. Carrales, as well as six other people who went through the returnship program, ended up getting permanent jobs at the firm.

Walmart’s returnship program targets professionals with a minimum of five years experience and who have left the workforce to take care of their children, elderly parents or for other personal reasons. As with Apple and Cloudflare, Walmart has partnered with Path Forward, a nonprofit that also has developed returnship programs with Verizon Communications and NBCUniversal. Path Forward notes on its website that 82% of the returnship participants from its program have been kept by the host firm and that 90% are still working.

This past February, BP announced that it would restart its 2017 The BP Returnship Program in conjunction with The Mom Project, a release notes. The Mom Project focuses on improving the workplace for mothers.  After BP reviewed its 2017 pilot, the company extended the program from six-months to nine months. They also created more employment opportunities outside of the corporate offices in Chicago, including in U.S. pipelines and logistics, refining technology and engineering, marketing, sales and finance.

“The launch program served as a basis for our company to find new and unique talent, with our goal to increase diverse thought and talent among our workforce,” Brian Zellner, HR manager, said in February. “With the second team, we hope to expand the program further within BP and continue to serve as a leader in diversity and inclusion in the oil/gas industry.”

reachHIRE, a Concord, Massachusetts-based firm, has worked with Fidelity Investments and Boston Scientific, to help those companies with returnship hires, Society for Human Resource Management reports. Addie Swartz, CEO of reachHIRE, focuses primarily on getting women, most of whom have been out of work for six years, back into the workforce.

Swartz launched her company one year after leaving as a principal at a Boston consulting firm to take care of her teenage daughter who had suffered serious injuries from a car accident. “Their skills were eclipsed by changes in the marketplace and advances in technology,” Swartz said. “Their references were out of date, and their professional confidence had eroded despite their significant past career achievements. From listening to their stories, I knew that when I returned to work I would return to something different.”

For Swartz, returnships mean “making sure those individuals are upskilled and supported so they can succeed in their assignments and move into other roles.”