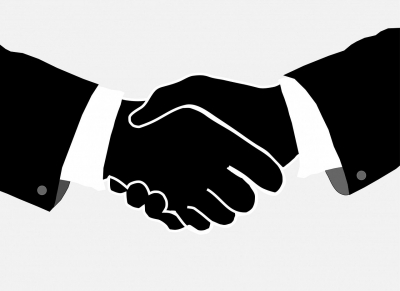 Starting a new job at online retailer Zappos means recruits get to work for four weeks before deciding if they want the job. And if the company decides the new hire is not a good fit or the recruit decides they don’t want the job, the company will pay them for the month and wish them well.

While this way of onboarding new hires is not the norm, Zappos has found this approach to be successful in attracting and retaining recruits, Hollie Delaney, head of human resources at Zappos.com tells Business Insider.

When Delaney came to interview at the firm more than a dozen years ago, she remembered the person interviewing her saying that one of the firm’s core values is to ‘create fun and a little weirdness.’

While a small number of new hires do decide they don’t want to stay after four weeks, “we’ve found that it’s actually cost effective, because we’re not just hiring people,” Delaney said. “We’re hiring the right people. People who have a service-first mindset,” she said. “People who want to be here because we fit them, too, and who, in most cases, are going to stick around for the long haul… and hopefully make our company better for the hard work we all put in early on.”