Ohio City Says 'No Thanks' to Smokers Applying for Jobs 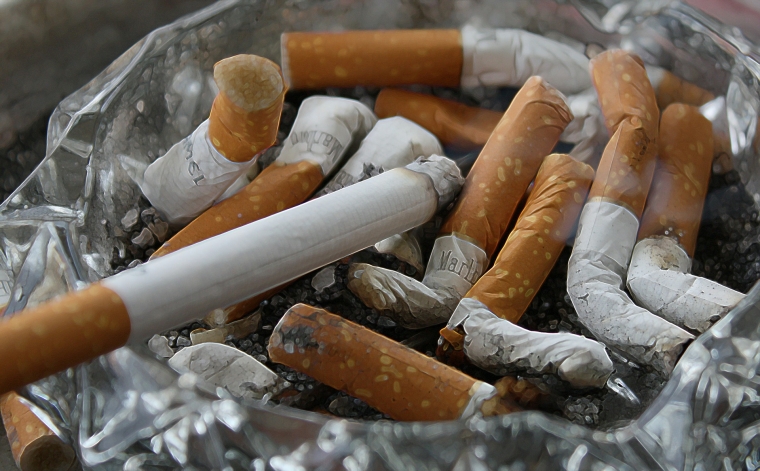 If you enjoy puffing on cigarettes or inhaling vapers and live in Dayton, Ohio, then forget about getting a job with that city. So reports Fox News.

Dayton city officials will not hire anyone who uses nicotine or tobacco in their bid to promote a healthier workplace and save money. “Studies indicate that employees that smoke cost approximately an additional $6,000 per year in direct medical costs and lost productivity,” says Kenneth Couch, Dayton’s director of human resources. But labor unions say the new policy could turn into a “slippery slope” where employers can further poke into the personal lives of their workers on issues that have zero correlation with how they perform on the job.

“We are not thrilled about it,” says Rick Oakley, president of Dayton Fraternal Order of Police Lodge 44. “But we also understand where the city is coming from because the biggest part of their healthcare costs are from nicotine-related illnesses.”

Current city employees won’t be impacted by the new policy, according to city officials.