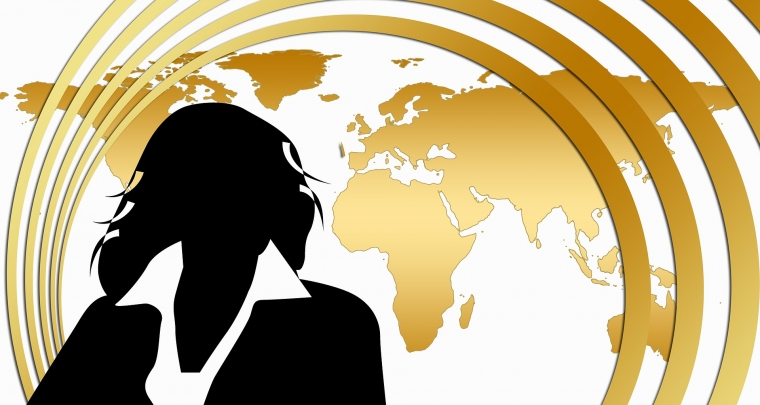 Older women years removed from their careers and the workforce are coming back, giving employers another demographic that can help them in a tight job market.

The population of women over 55 has gone up 4.2% in the last year, and numbers 17.4 million, USA Today reports, citing data from the U.S. Department of Labor. That's compared to 1.8% increase for all working women, and a 3.3% increase for men older than 55. By 2024, women over 55 in the workforce will be double that of women ages 16 to 24, AARP noted last year, citing the Bureau of Labor Statistics.

"Most want to find a sense of purpose in their life,” says Hilary Berger, founder of Work Like a Mother, a career counseling service for stay-at-home moms looking to get back into the workforce. “If women have been out of work and not attending to their own growth, this is their time to do that.”

Among the challenges confronting these women are outdated skills, low confidence, workplace discrimination, getting familiar with new technologies and social media. But, the youngest baby boomers hit their 55th birthday this year, and 31% of women boomers hold bachelor’s degrees, says Sophia Koropeckyj, an economist with Moody’s Analytics. In contrast, 24% of women from previous generations hold such degrees, which means the baby boomers are able to work longer in jobs that are not as physically taxing, she adds.

A big challenge for women over 50 is age and gender discrimination, says Kathy Caprino, head of Ellia Communications, a women’s career coaching service. Lori Cagney, 51, says she has been passed over a number of times for marketing positions over the last two years. At interviews, prospective employers end up asking about her time in college to try and guess her age, only to then cut the interview short. “It’s devastating,” Cagney says. The Manchester, New Hampshire mother of three had to take welfare and food stamps while working in a low-paying job following her divorce.

Earlier this year, the percentage of women over 55 comprised 34.3% of the U.S. workforce, up from 32.4% from a decade earlier, Korn Ferry Institute notes, citing Labor Department statistics. That represents a record high.

Women hoping to re-enter the workforce and resume the executive positions that they had left years earlier will have a tough time, says Shannon Hassler, a principal with Korn Ferry’s Advancing Women Worldwide team. In addition to having to accept an entry or middle manager role, they will have less time to get back on top than their younger counterparts. “Even with women in the pipeline who haven’t taken a hiatus, there is a significant disconnect with them and critical pathway roles, relationships, and experiences,” Hassler says. “Those issues are compounded when you’re talking about women coming back to the workplace.”

While the Age Discrimination in Employment Act turned 50 in 2018, the challenges from half a century ago still persist, AARP notes. “As we’ve studied the current state of age discrimination this past year in commemorating the ADEA, we’ve seen many similarities between age discrimination and harassment,” Victoria Lipnic, then acting EEOC chair, told AARP last year. “Like harassment, everyone knows it happens every day to workers in all kinds of jobs, but few speak up. It’s an open secret.”

Read 1581 times
Rate this item
(0 votes)
Tweet
More in this category: « Ohio City Says 'No Thanks' to Smokers Applying for Jobs Employers Turning to Alternative Options to Get the Job Done »